What Occurs During a Typical Dog Seizure? 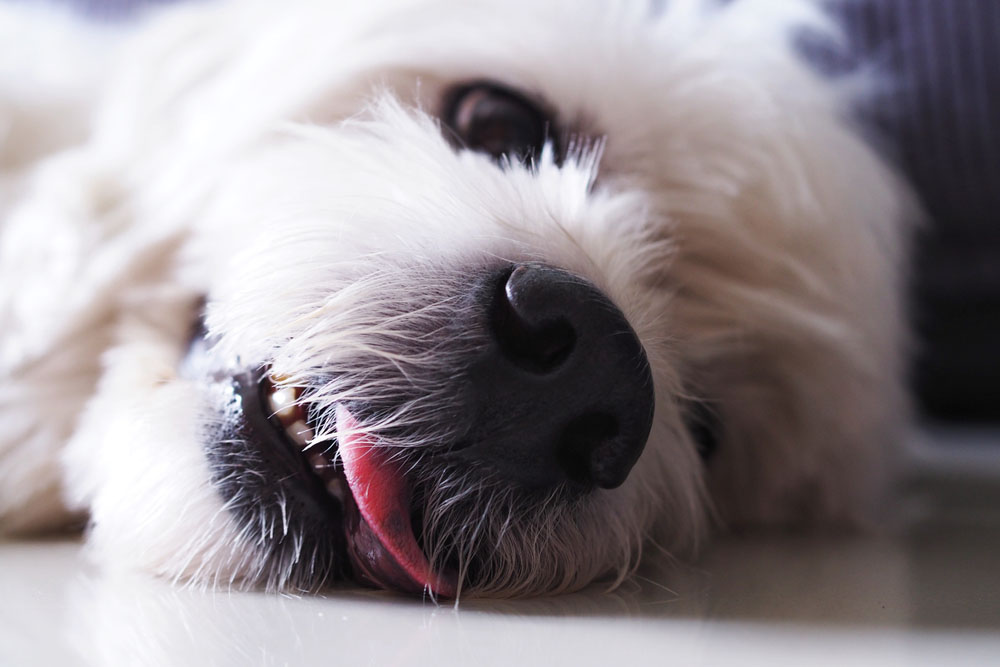 Seizures tend to be one of the more commonly reported neurological conditions in canines. It is often referred to as a fit or convulsion, and it is a temporary spontaneous disturbance of a dog’s normal brain function that is generally accompanied by uncontrollable muscle activity.

Epilepsy refers to repeated episodes of seizures. The seizures may occur in clusters or it may just be a single seizure. In addition, the seizures can be unpredictable and infrequent, or they may happen at regular intervals.

Seizures can be caused by many things. The most common cause of dog seizures is known as idiopathic epilepsy, which is a disorder that is inherited, though the exact cause of it is unknown. Some of the other causes of canine seizures include kidney failure, liver disease, brain trauma, brain tumors, and toxins.

Seizures can happen at various times of the altering brain activity like during feeding or excitement or the dog waking up or falling asleep. Affected canines can often appear normal in between seizures.

What Occurs During a Typical Seizure?

As a general rule, there are three components to a seizure:

Is the Seizure Dangerous or Painful for the Dog?

Despite the violent and dramatic appearance of seizures, they aren’t painful, though the canine may feel some panic and confusion. Despite what many may believe, dogs don’t swallow their tongues. If you place an object or your fingers in their month, it won’t help him. In fact, you may just get bitten or run the risk of injuring your dog. The most important thing to remember is to ensure that your dog doesn’t knock anything over onto himself, resulting in an injury. As long as your canine is on the ground or floor, there is minimal chance of an injury occurring.

One seizure is hardly dangerous, but if your canine is having multiple seizure within a short time period (known as cluster seizures), or if a seizure is occurring for longer than several minutes, the dog’s body temperature will increase. If hyperthermia ends up occurring secondary to the seizure, then a whole another set of problems will need to be taken care of.

What Exactly Is Status Epilepticus?

This is a very serious, life-threatening situation that is characterized by a longer-lasting seizure (more than five minutes). Unless IV anticonvulsants can be given to the canine immediately to stop the activity, it is possible for the dog to suffer irreversible brain damage or possibly even die. If this situation occurs, it is imperative that you seek out medical treatment from a local veterinarian immediately.

Is It Possible to Find Out What Happened After the Seizure Is Over?

Once a dog has an episode, the veterinarian will start by taking a very thorough medical history, focusing on potential exposures to hallucinogenic or poisonous substances or any head trauma history. The vet will perform a physical exam, urine and blood tests, and possibly an ECG. These types of tests will help rule out any disorders of the kidneys, liver, heart, blood sugar levels, and electrolytes. If your dog does not take a heartworm preventative on a monthly basis, then a heartworm test will be performed.

If all of these tests come back normal and there has been no recent trauma or exposure to poison, it may be recommended to undergo further diagnostics, depending on the frequency and severity of the seizures. Occasional seizures, less than once per month, shouldn’t concern you, but it is possible for seizures to become more severe or frequent. If this occurs, the vet may perform a spinal fluid analysis.

Depending on availability at a teaching hospital or referral center, an MRI or CT scan may be performed so that the brain’s structure can be looked at closely.

How Can Seizures Be Prevented or Treated?

Treatment typically begins after a canine has:

The two most common medications that are used in the treatment of canine seizures are potassium bromide and phenobarbital. There is ongoing research into alternative anticonvulsants, and never medications like levetiracetam and zonisamide are becoming more popular. Dogs that have not responded effectively to standard treatments are often recommended for combination therapy.

As soon as anticonvulsant medication is started, dogs must take it for the rest of their lives. Evidence suggests that once this type of medication is started and stopped that the canine is at a higher risk of developing more severe seizure episodes down the line. Normal dogs can even be at risk of seizures if they begin to take anticonvulsant medication and then suddenly stop taking the medication. In the event that the medication must be changed or discontinued for some reason, your vet will provide you with specific instructions that should be followed closely.

If you would like to learn more or if you have any questions, don’t hesitate to reach out to us here at Huntsville Veterinary Specialists & Emergency.